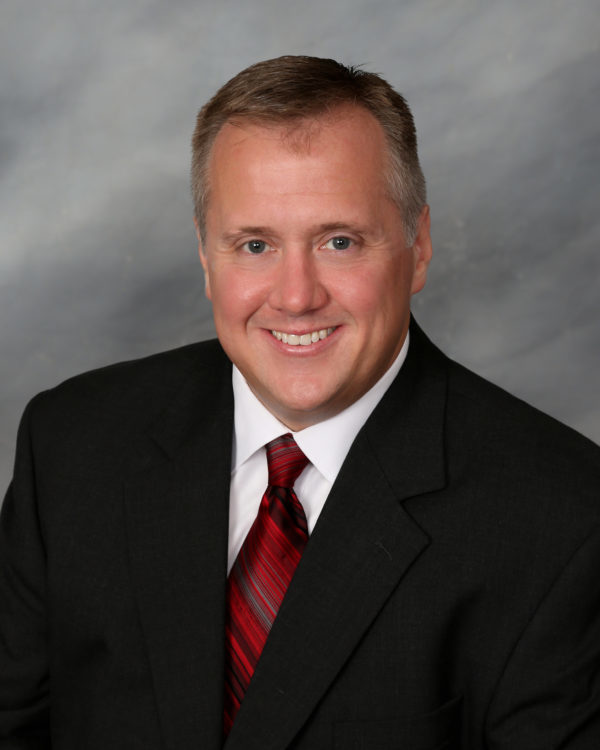 While working as a Deputy Sheriff, I obtained a bachelor's degree in organizational management from Warner University and a master's degree in criminal justice from the University of Central Florida. In 2003, I left the Sheriff's Office to attend law school. I graduated with his Juris Doctorate degree in 2006, and the same year returned to Volusia County and accepted a position as an Assistant State Attorney in the Office of the State Attorney of the 7th Judicial Circuit.

As a State Prosecutor, my first assignment was as a County Court trial attorney where I conducted 35 jury and non-jury trials, on such crimes as driving under the influence (DUI), domestic battery, domestic assault, theft, and other misdemeanors. Later, I was assigned to the Circuit Court as a felony state prosecutor. In this time, I was assigned to the drug trafficking unit and then later to the career criminal unit. During my 8 years as a prosecutor I handled trials on various crimes, such as DUI manslaughter, grand theft, drug trafficking, aggravated battery, aggravated assault, and robbery with a firearm.

In 2016 I became Florida Bar board certified board certified in criminal trial law. In 2018 I was appointed by the president of the Florida Bar to the criminal law certification committee. Everything that I do professionally is aimed at improving my skills in representing people who are accused of crimes

Avallone Law P.A. was founded with some basic and client focused, principals. These principals set this firm apart from other law firms. Prior to becoming an attorney, I had hired an attorney. I met with that attorney one time and thereafter was passed off to a paralegal who answered my questions. Whenever I called with a question, I found it impossible to speak to the attorney. That experience made a lasting impression on me.

I founded Avallone Law P.A. with the idea that I will personally handle each case. By limiting the practice, I can give individual attention to each client. I will be the one to appear in court on your behalf and I will be the one to answer all your questions. There is a staff here who assists me, but when it comes to your criminal case, you deserve to hear directly from the attorney who is handling your case. From your initial call you will see that I am different. You will get straight answers to your questions with no sales pitch. When someone is making a decision as important as who to hire as their criminal defense attorney, what they need most is information. They do not need to make a decision based on fear. When your liberty, your family, and your reputation are on the line, you need me fighting for you. My experience as an expert criminal trial attorney, a former Deputy Sheriff and former Assistant State Attorney in Volusia County is a great advantage to my clients.

Here is an article I wrote on why I practice criminal defense law.

Thank you for contacting us. We will get back to you shortly.

Please complete all required fields below.